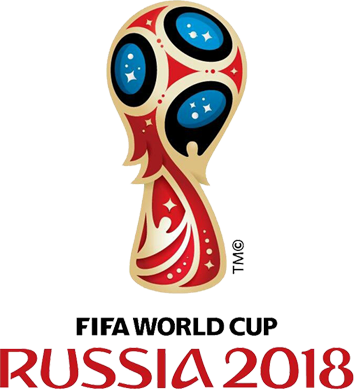 According to russian authorities, every fan that bought ticket to the game doesn't need visa to enter the country. Entrance to Russia for fans is simplified, the one needs to show it's passport, transfer ticket, match entrance ticket and immigration card.

Although the tornament in Russia was put under pressure in 2015 by Ukraine crisis along with corruption scandal investigated by FBI, the FIFA declared that no evidence of obligation was found so World Cup is held as planned.

A lot of construction work was made, roads, hotels  and other infrastructure is build and Russia expects this tornament to greatly boost tourism, sports activites inside a country and awaits football teams and fan from all over the world.